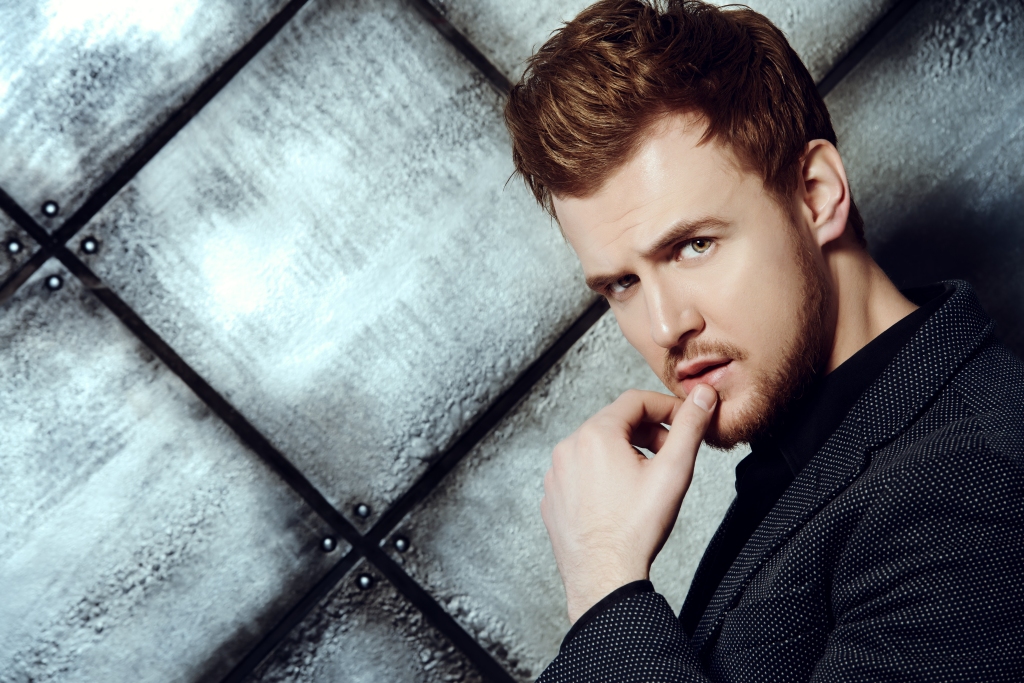 There are certain issues that we all generalize about that pertain to men and women. For example, men will go out of their way to not ask for directions due to the fear of being perceived as weak. And women will put their emotions front and center on almost every discussion where feelings are not necessarily helpful to the situation. These are two examples that are generally accepted by everyone as being the relationship “gospel”.

In the average relationship it’s a battle for control. Whoever is right most of the time is generally considered the leader (although some people will try to deny the existence of said leader). It’s just one of those things that everyone is aware of but remains quiet about. Most of us remain quiet out of respect for their loved one, but the vast majority of us remain quiet because we know that social jousting can cost us a healthy night’s sleep. Nobody really wants to deal with stress at home.

Why am I bringing this up?

I was speaking to a friend of mine the other day and he was utterly tormented by the fact that he and his wife could not see eye to eye on discussing issues. Now we’re not talking about resolution. We are only talking about discussing. Every attempted discussion led to an argument. It got so bad that he just decided to avoid all responsible discussions out of fear of Battle Royal #259. I won’t go into detail about exactly what their arguments were about but let’s just say that they were typical of any normal relationship.

And so my friend’s suffering was the catalyst in me writing this article. It occurred to me that there are a lot of people that are helplessly trapped in the same scenario.

Now I’ve known my friend’s wife for many years. She’s a beautiful, intelligent woman with a lovely spirit. But would I go up against her? Not on your life! She’s the kind of woman whose tongue becomes sharper with every raised decibel in an argument. Her attacks can cut deep (I once witnessed her slice her brother to shreds because he tried to commandeer the television during one of her shows). I am not a fool.

But I can be a pseudo shield to my buddy by providing some basic points from the male perspective. We as people are quick to dismiss a person’s point of view because it’s so wrapped up in the delivery. And so let me tackle this task and promptly go into hiding. She knows where I live.

Ladies here are the 3 things that your man is probably right about:

1. Your friends need to mind their business: There are just certain things in a relationship that belong in the relationship. But some women tell their friends all of the intimate details. They can’t help it. It’s like there’s a hole that can’t be plugged. Eventually the friend starts spouting off those private things to other people and ultimately it gets back to you. Let’s face it. Your friend has

a gigantic mouth. And if she doesn’t have a man, she’s probably a little lonely and trying to get a companion in suffering. And you feeling so bad that she’s always the third wheel, you’re bound to give some real spill to her just to make her feel better. Has it ever occurred to you that maybe there’s a reason she’s without a man?

You need to check that nonsense at the door. Your man knows what’s up. Maybe he’s picked you up from work and he’s there to see your male co-worker yell “See you tomorrow” from half a football field away. Or maybe he notices how some dude is always responding to every “tweet” you make on Twitter when no one else does. Either way, you’ll spout off “He’s married. He’s not interested in me” or “That’s just my co-worker”. But your man is not a fool. The only way a man and woman can be true friends without one crossing the line is if they are married or one of them leads an alternative lifestyle. That’s it. Anything beyond that is game. Oh he may only be your “friend” for now but trust me. As soon as you reveal your relationship problems he’ll be that shoulder to cry on… and swoop in. Men just can’t help to think of women in a sexual manner. It’s how our brains are wired.

Believe me I could go on but I’m starting light. Listen to your man on these three things. Let’s just start with these three; nothing fancy. Your man knows what he’s talking about. It won’t really solve who runs the household but you’ll seem wise.