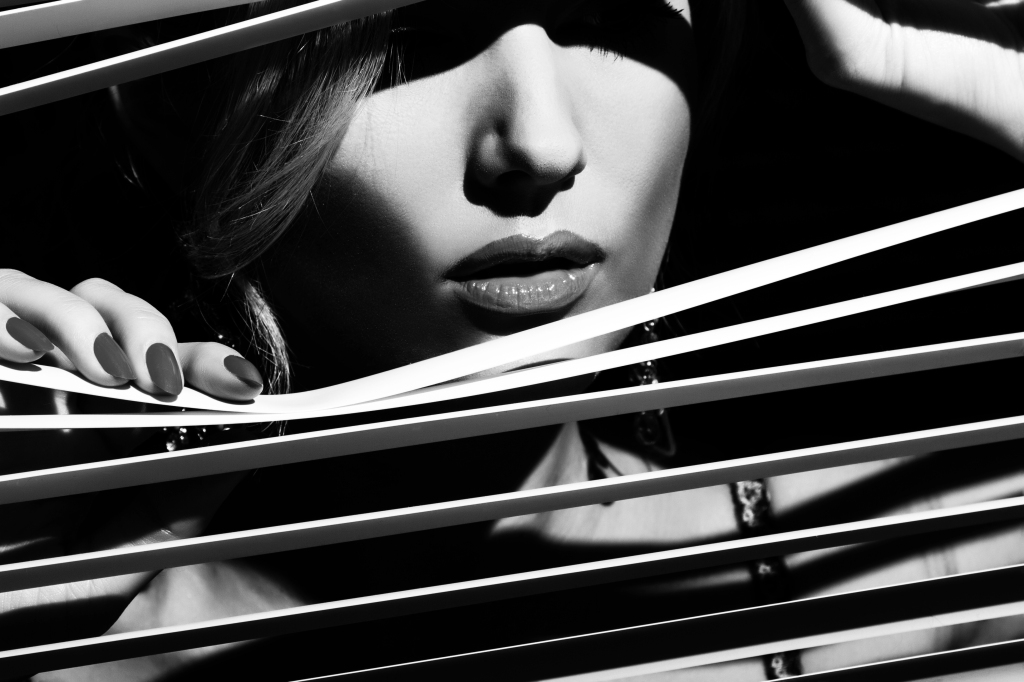 Sometimes life can play cruel tricks on you. Like the time you accepted that job promotion only to find out there was no pay increase. Or the time when you chose to follow your high school sweetheart off to college and then he broke up with you. Life can be weird like that sometimes. No matter who you are, life will undoubtedly throw you one of those curveballs when you least expect it.

Take for instance your relationship. You’ve found the love of your life and everything is going great. The first 6 months were wonderful. You did things together and shared lifetime experiences that most people dream about. You make it to your one year anniversary and it’s just as nice.

You begin to anticipate each other’s needs. You’re starting to develop those oh so necessary skills that most married couples have. When you stay the night at his apartment he enters the bathroom when you’re on the toilet. When he stays at your apartment he sees your old grandma underwear hanging over the shower rod and doesn’t even mention it. You’re not living together or married but you’re slowly getting there.

And then it happens…

One night after eating some horrible fast food he gets up from the computer and sprints to the bathroom. You’re within close proximity of his computer screen and a message pops up from….his ex???? It reads,

“Greg. This is Victoria. I’ll be in town on the 25th and I was wondering if we could meet up? It’s been so long since I’ve seen you. I’m not sure if you’re seeing anyone but I really need to talk to you. No matter what happened to us, we were always good friends. Is it possible?”

And how did your boyfriend respond?

“Hey, Vicki! Long time no see. No, I’m not seeing anyone. Meeting up is cool. Where would you like to meet and what time is best for you?”

Your face slides from your skull, crashing into a million pieces all over the floor. How could he? You thought your relationship was so good and now he pulls this? You try compose yourself but you can’t.

Wicked thoughts of the two of them making love move through your head like acid. The thought is too much. You sit down and wait for your man to exit the restroom. Suddenly fear shoots through your body. What if you’re wrong about this? What if they’re really just friends and you mention it? Won’t it be a step back from the growth you thought you made together? You don’t want to erect a huge “I don’t trust you” sign in the middle of your perfect relationship, not when you don’t know all of the facts.

What should you do? You need more facts. How do you get more information without seeming like an insecure high school cheerleader? Should you begin to spy on him?

Many people placed in the same situation have chosen to snoop on their significant other. And many have been wrong.

Nothing is worse than questioning a lover and being completely wrong about it. From that point, if doubt didn’t exist in the relationship, your questioning will automatically bring doubt into the picture. Snooping seems like a way for you to confirm, without his knowledge, if the truth matches what your jealousy is amplifying.

But what people don’t understand is that snooping changes your relationship at the very moment you decide to participate. Snooping is the worst possible thing you could ever do!

Here are 5 Reasons Why You Should Never Snoop:

The best thing you can do if you don’t want to harm the relationship is to have an honest conversation. In this example I would recommend that you sit down and have a conversation about what you saw. Explain that the info was left on the screen. Ask him to explain. You never know. He could’ve INTENTIONALLY left the information on the screen for you to see it. But having the conversation cleans up the jealousy and forces the both of you to deal with the true path of where the relationship is and where you want it to go.