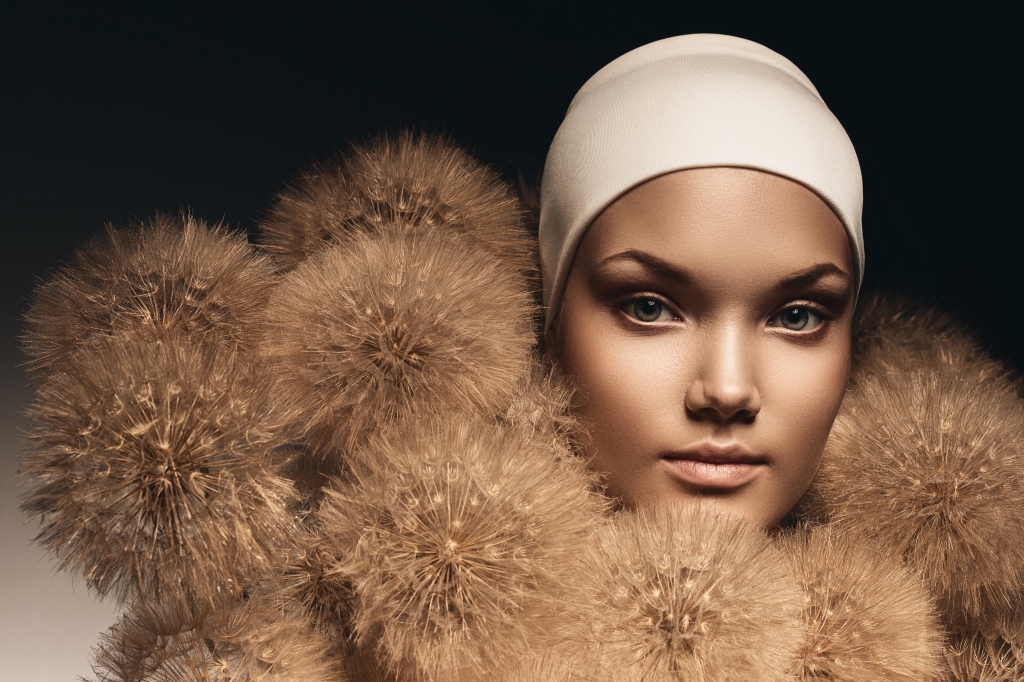 So your husband is having an affair, huh? Somewhere in your mind things are probably playing out something like this…

You’d pay a million dollars for a grenade right now. You would give anything to shove a bomb in your husband’s mouth and drop him and his mistress in the Grand Canyon. How dare he?

After all of those years of love you’ve given to him, now he goes out and gets this little “hot thing” to occupy his time? After the two wonderful kids you gave him, he pulls this?! Jerk! Well that’s okay. You know how to punish him in court. You’ll take him for every nickel he has. He can take that little piece of equipment that you’ve tolerated year after boring year and give it to that undeserving homewrecker. Screw them both!

You always knew in the back of your mind what he was up to. Even before you came home and caught the two of them leaving stains on your expensive sofa, you knew about his secret activities. You just never thought this runt would have the nerve to do it in the home you made together.

And his mistress? That walking bag of silicon had better hope the two of you don’t run into each other.

If the two of you were to ever see each other (outside of that time you caught them and chased her out of your house with a knife) you’d have some special words for that idiot. What would possess her to come into your house, have sex with your husband and destroy your family?

Suddenly you’re repulsed by sick thoughts of the two of them together. Sharp pains shoot through your chest as you imagine him kissing her the way he kissed you…. Touching her the way he touched you… Positions… Moans…. After a few minutes their faces disappear into a blurry ball of lipstick, lingerie, nude bodies, and low sex noises. You hurl a lamp across the room and into a wall.

Sound about right? Is this you?

Millions of women have to deal with the fact that their husbands have supplemented their marriages with a mistress.

It’s a painful ordeal to deal with. Your life is upended and you have to face the fact that your man is no longer 100% yours.

While you’re drowning in anger and pain now please try to consider taking a moment to get thing right in your head. If you’re serious about wanting to repair what is wrong with your marriage and salvaging things, you need to understand one important thing:

You need to understand who your mistress is.

I know what you’re going to say before you even say it:

“The only thing that mistress needs to understand is my fist crushing against those gigantic bubblegum lips as I chase her tail away from my family.”

But to dismiss this woman as just some thirsty chick looking to score a payday with your man could be totally ignoring the problem. This woman is a treasure trove of information about who you are, how strong your marriage is and top secret information about the likes and dislikes of your husband. Looking at her as just a destructive anomaly could be the mistake of your life.

What is a mistress? Most women define her as follows:

The amount of time you’ve been married is not relevant. What simply matters is the fact that he wants her and she wants him and your current marriage is not a big enough obstacle to dissuade them from their connection.

A mistress is not a cookie cutter woman that fits all molds of what a homewrecker is. It’s quite the opposite. She can be any age. She can have love, sex or money as the primary motive for her behavior. She can be of any race. She can be a cold hearted individual or she can be an extremely warm and understanding woman.

She is your greatest source of information regarding who you are and where your marriage stands.

Most men give the tired old excuse of their sexual equipment being this burdensome uncontrollable appendage. They didn’t seek out the mistress for love. It’s a sex thing.

But the men are lying.

The mistress can only live within a relationship in which there is room for her existence. No matter who she is one thing is certain: someone in your relationship is unhappy with the current arrangement.

If you want to end your relationship because of your man’s failure to adhere to your contract of faithfulness, that’s fine. Go to court and get it over with. No one should be forced to be where they don’t want to be.

But it’s my opinion that if you are one of those types of women who believe that the only cure to a problem in a troubled marriage is a divorce then you were probably going to get out anyway. The valuation of your relationship has always been low and you were looking for an excuse to get out.

But if you care about your marriage, I mean TRULY care, you have to be honest about wanting to get to the bottom of the issues that exist. And the best place to start your search is through the mistress.

Here are 5 Things You Can Learn About Your Husband through His Mistress:

Choking the mistress is your first response. Analyzing her presence could get you much more. Let the situation tell you about the state of your marriage and where your husband wants things to go. Sure, it’s painful to experience infidelity. But it’s more painful to be left in a situation where you don’t know a thing. Hit him with a frying pan. Shake her until her wig falls off. But learn from what her presence is telling you.