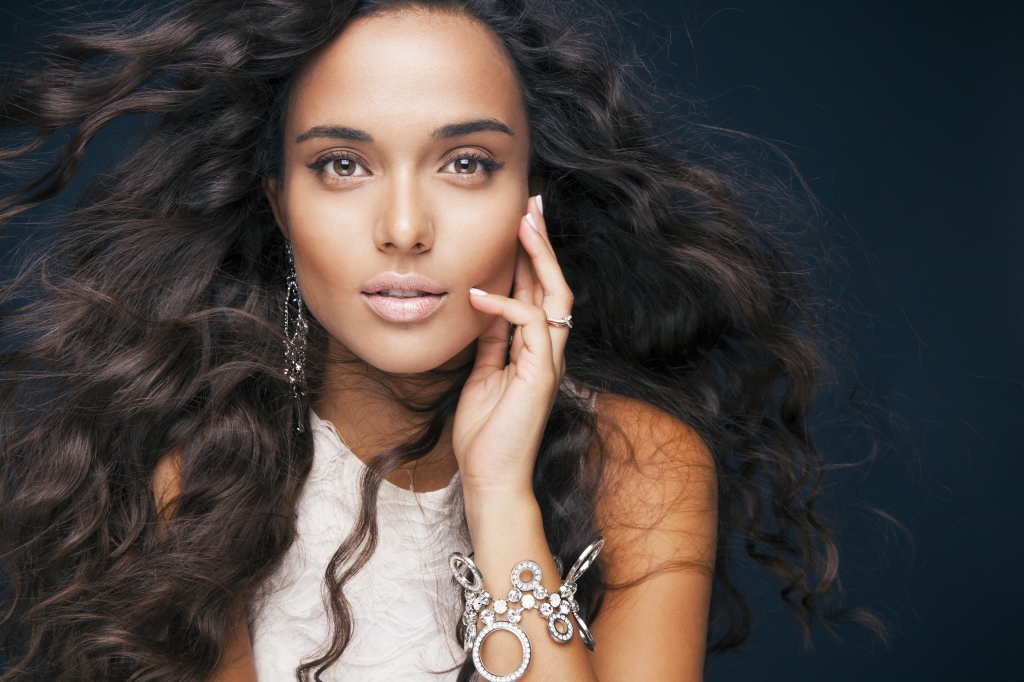 Let’s keep in 100 people. Being in a long fruitful relationship is the goal of anyone who is out there dating. Why? Because sometimes dating is like riding coach on an overseas flight. You inevitably will arrive at your destination but not before being exposed to a lot of burping, snoring and invasion of your personal space.
But…. If I’m truly going to keep things all the way a buck, everyone needs to be honest about the dating scene. While it has its numerous pitfalls, some of it is really, really, really AWESOME!!

Think about it. Every person in a committed relationship has certain things about the single life that they miss. There are many things about dating life that simply don’t translate to relationships. And those things were cool!
Don’t worry. This isn’t a post with low key intentions of motivating happily committed people into going out and ruining their relationships. That would be pretty cruel. But I do hope this message finds some unintended targets. Like the wallflowers. You know the “my pet is all the companion I need” type of crowd. There’s not a better time to get out there and find love. There are so many tools at your disposal to help you navigate.
Here are 5 Things You Should Love About Dating. These things should get even the most hesitant person off there cushion warmers and into the game:

1. The “Lay” of the Land: The thing about sexuality is this; no one can tell you what you like and what you don’t like. The bedroom is the one place where you are absolutely allowed to have discriminating tastes and get away with it. Long hair, short hair. Chubby or thin. Big behinds or dark skin. Cuban or Japanese. You get to choose what you want without being politically correct.

And since you’re single, no one can tell you not to experiment here and there. Hey, it’s all about discovering who you are. Finding out what you like and being honest about it is healthier than dating according to the standards of your friends.

2. The World is Getting Smaller: A passport should be owned by anyone who can get one. Flights are becoming less expensive (especially if you can nail down the cheapest time to travel). Why be confined to dating in one location?

Who says you can’t party on the weekend in a city you’ve never visited? The more you learn about various cultures the more you’ll enrich the understanding of who you are. Love knows no boundaries. The love of your life may be in a different country.

Thankfully we live in the age of technology. With numerous apps and social media, you no longer have to rely on the tastes of others. Simply download an app and get it popping.

4. Single Friends: It doesn’t matter how much the world changes, friends are still at a premium in life. And nothing beats friends when you’re going out to clubs. Not to mention the bond the both of you have when you’re going through the same tedious process of finding a companion.

You rely on each other’s honest as kind of a second opinion. If you meet a jerk your friends are there to pick you up for round 2. People in relationships have friends but I would say that the friends of single people seem to be more fluid. They can go where you go. They can do anything that you do. And they can be valuable sources of caution when out there in the dating community.

5. You’re the Boss: It seems so cliché to hear committed couples complain about how much upper hand they’ve lost in a relationship. But it’s true. Submission and love run in the same vein. You’re not going to have a successful relationship if you don’t learn how to shut up and listen from time to time.

But if you’re dating, YOU’RE THE BOSS! Nobody can tell you what to do. You get up when you want to get up. You spend whatever money you’ve earned. You eat where you want. You go where you want.

And sometimes having all of that freedom is just what the doctor ordered. While good in small doses, biting your tongue is often bad for your health. Single folks can be completely open about that anger and curse out whomever they please. And that’s good (as long as you’re dating).

In my opinion being in a relationship is infinitely better than being single. But trust me. Every person who has ever had a relationship longs for some aspect of the single days they had trying to find love. Being single should be enjoyed and appreciated. Sometimes the journey can be more rewarding than the destination.